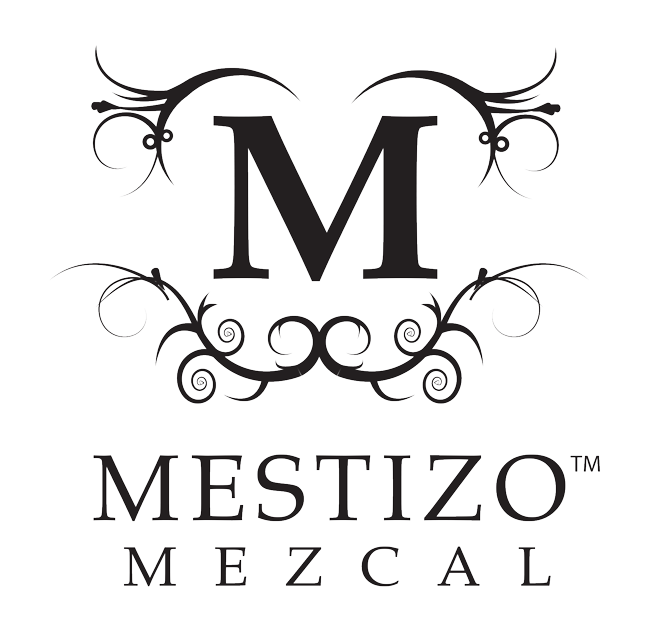 The name of our brand, MESTIZO, is a perfect one-word description of how mezcal was created. Mestizo originates from the Latin mixticĭus, meaning mixed, and was used by the Spanish to refer to the mixing of the European and indigenous Mexican people.   Mezcal is a fusion between the ancient beverage mexcalli, produced by the indigenous tribes of Mexico, and the alambique distillation process introduced to the Spanish by the Moors and subsequently brought by the Spanish to the indigenous civilization of the American colonies.  Mezcal is thus the first MESTIZO spirit of America. 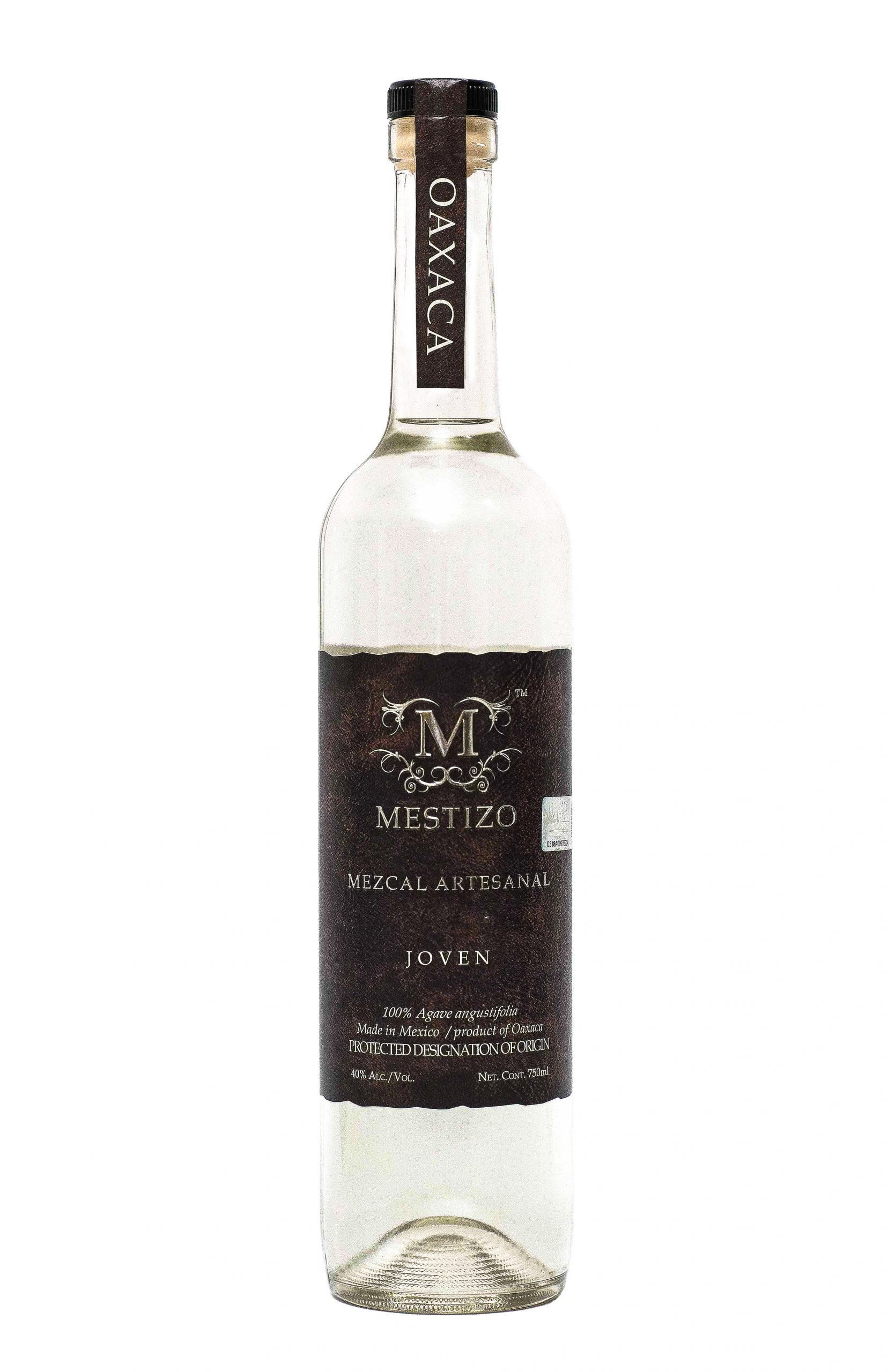 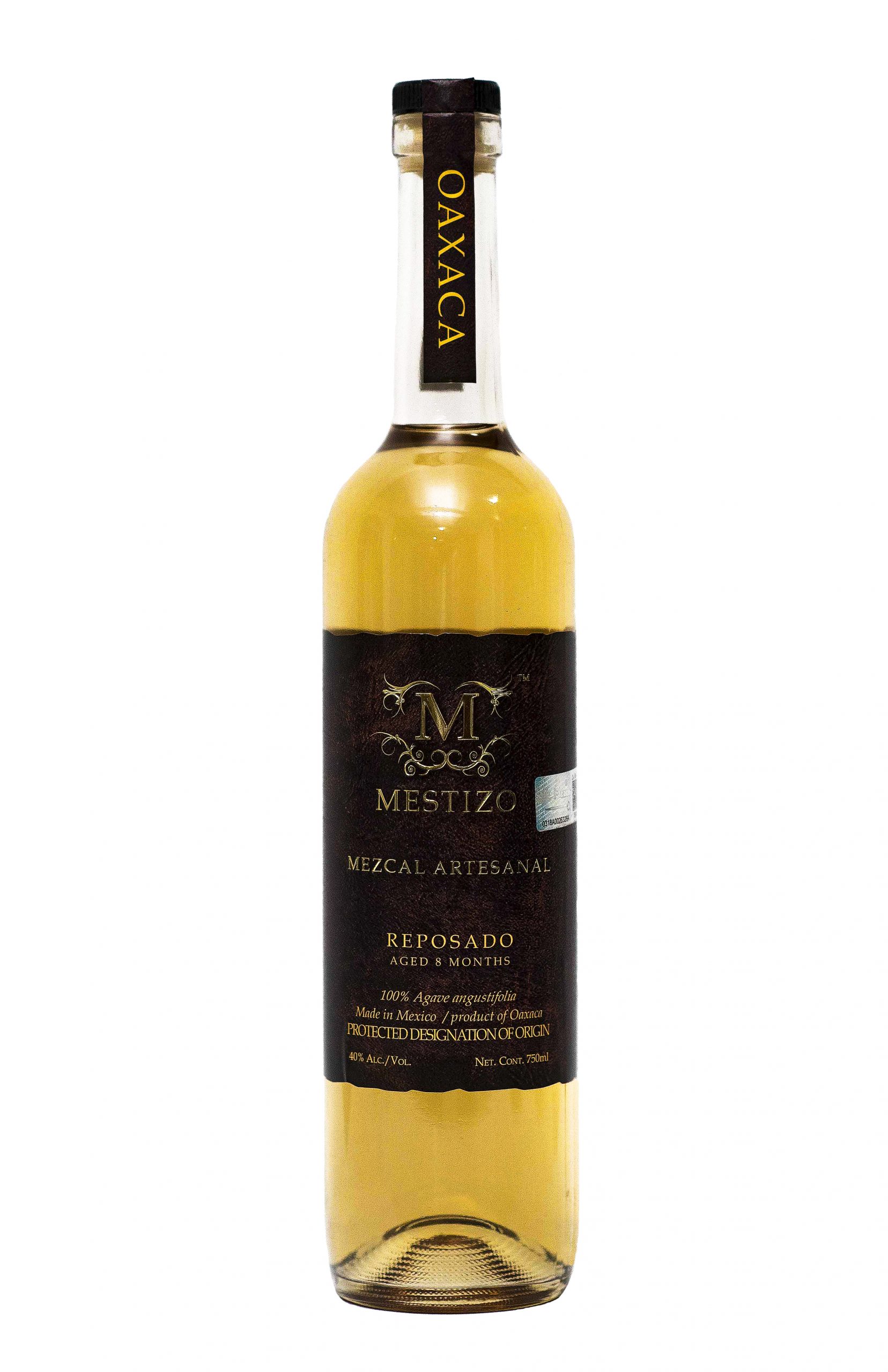 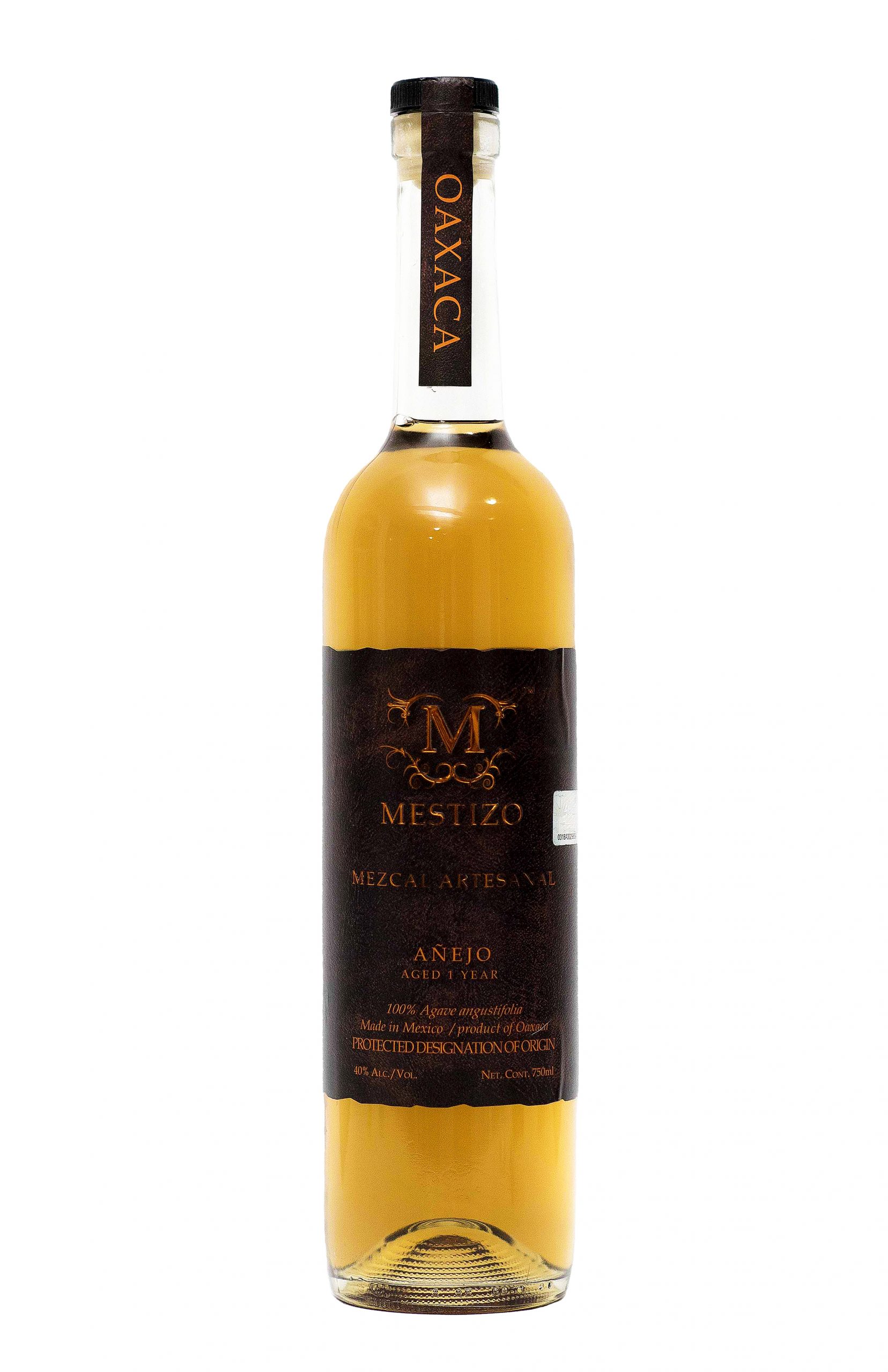 Double gold medal winner at the San Francisco World Spirits Competition. This expression is aged for 16 months in new, lightly toasted American white oak barrel. Distinctive and rich spirit with a lot of layers, and a light spicy caramel sweetness.

Are you of legal drinking age 21 or older?

THE ALCOHOL PRODUCTS ON THIS WEBSITE ARE INTENDED FOR ADULTS ONLY.
By entering this website, you certify that you are of legal drinking age in the location in which you reside (age 21+ in the United States).
Please exit this Website immediately if you are not of a legal age for consuming alcoholic beverages